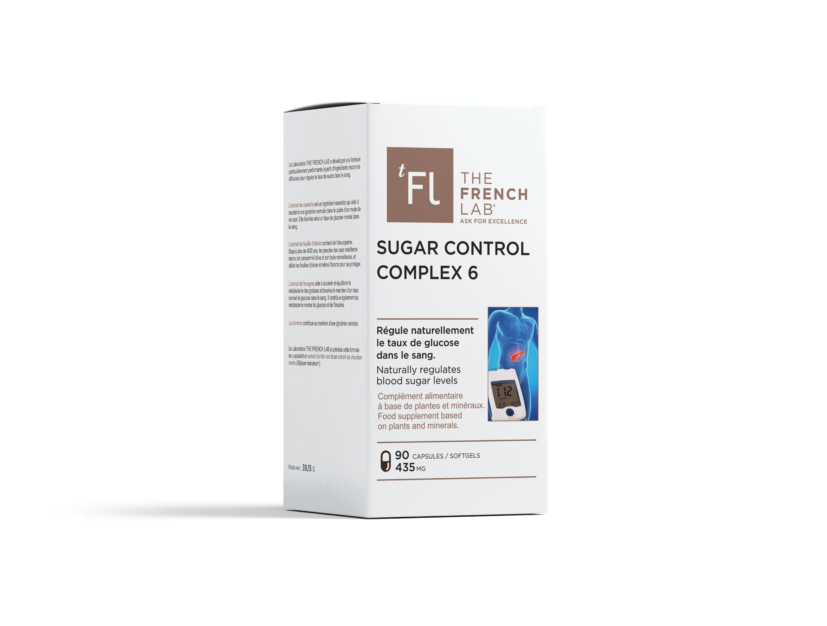 that is a very effective aid to keeping blood sugar levels under control.

“The French Lab” also manufactures the “OMEGA 3-6-9” product, which can be used alongside its Anti-Diabetes formula. This product aims to help people keep their cholesterol and triglyceride levels under control.

find out more about type 2 diabetes 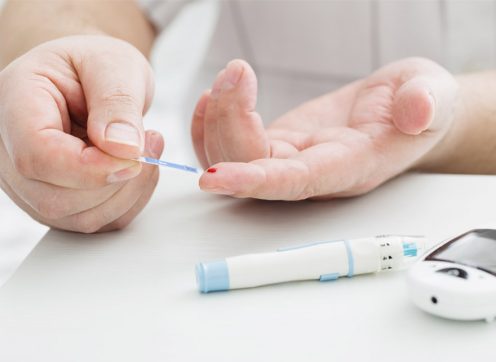 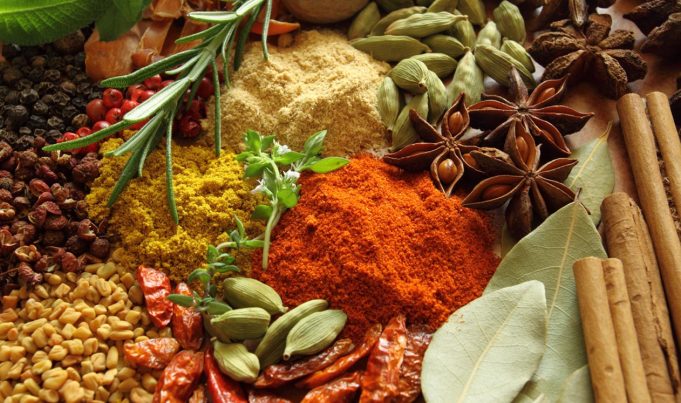 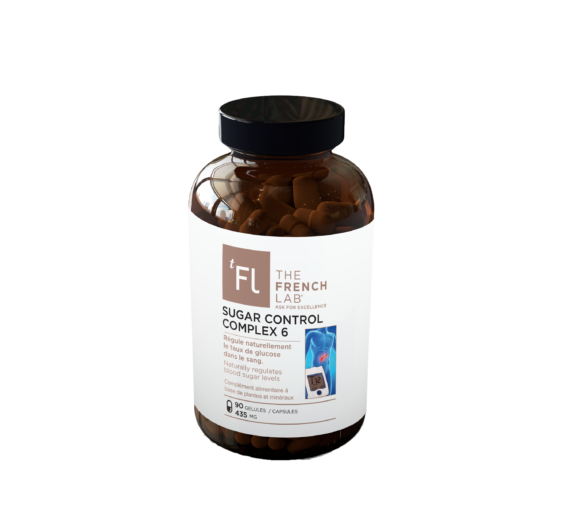 Dietary supplements are no substitute for a varied, balanced diet.

NOT WHAT YOU’RE LOOKING FOR?

We may have other products that might interest you 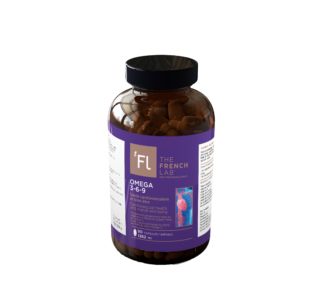 For better cardiovascular
and all-round health 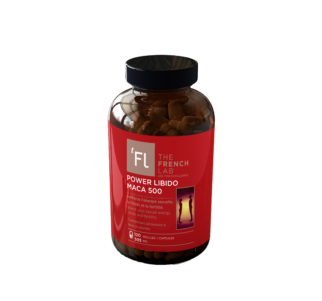 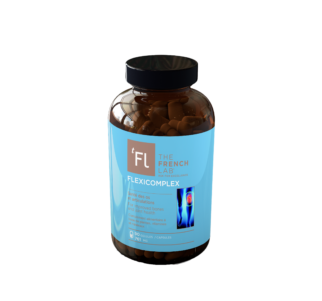 The way to healthier joints and bones 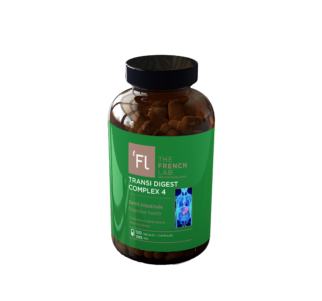